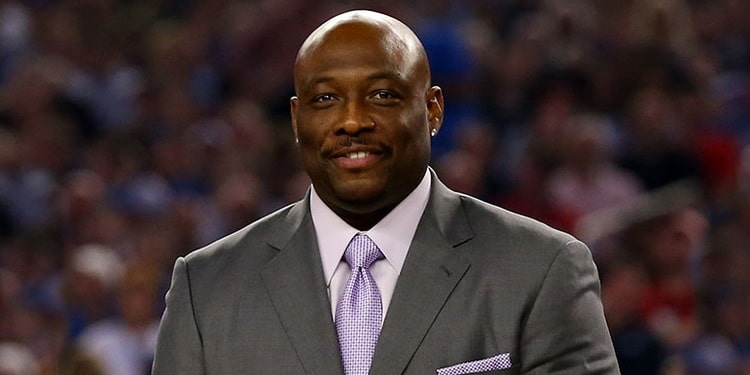 Have you ever wondered how rich Mitch Richmond is, as of mid- 2017? According to authoritative sources, it has been estimated that Richmond’s net worth is as high as $20 million, an amount earned through his successful career as a basketball player. Most recently, he assumed the position of assistant coach for St. John’s University men’s basketball team, which has also improved his wealth.

Though born in Deerfield Beach, Florida, Mitch went to Boyd Anderson High School, where he started playing competitive basketball. After matriculation, Mitch enrolled at Moberly Area Community College, but soon received a scholarship for the Kansas State University. He played two years for the men’s basketball team, and set the record for most points scored in two years, with 1,327.

After two extremely successful seasons at Kansas State, Mitch declared for the 1988 NBA Draft and was selected as the fifth overall pick by the Golden State Warriors, added to the squad that already comprised Tim Hardaway and Chris Mullin. The trio became known as Run TMC modeled on the popular rap group Run DMC, best recognized for their high-scoring performances. Mitch scooped the Rookie of the Year Award, averaging 22.0 points, 4.2 assists, and 5.9 rebounds per game in the 79 games he had played, all starts. Mitch continued successfully in the second and third season, improving his numbers, however, at the end of the 1990-1991 season, he was traded to the Sacramento Kings for Billy Owens. He continued in Sacramento where he left off, averaging over 22.0 points per game, with the best season being the 1996-1997 season, in which he averaged 25.9 points, with 4.2 assists and 3.9 rebounds per game.

However, he was sent to the Washington Wizards in 1998 for Chris Webber; there, his numbers began to decline, which resulted in him losing the starting position. In 2001 he became a free agent, and spent his last year with the Los Angeles Lakers. Though the Lakers won the title that season, Mitch started only two games and spent 11.1 minutes on the floor on average. Also during playoffs, Mitch played only four minutes in Lakers’ title chase.

Regarding his personal life, Mitch has been married to Juli Phillips since 1993; the couple has three children together. Mitch was also in a relationship with Teala Jones, and from that relationship, Mitch has a daughter. 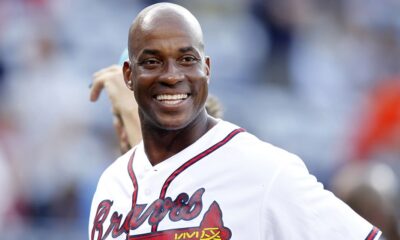 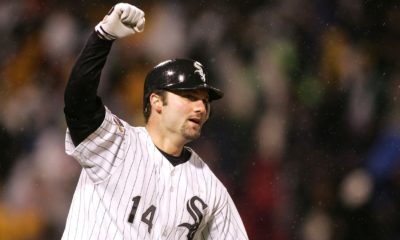 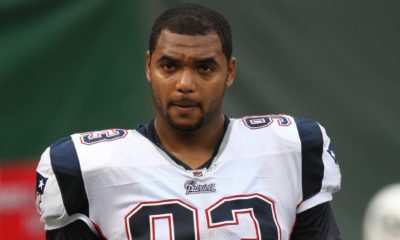 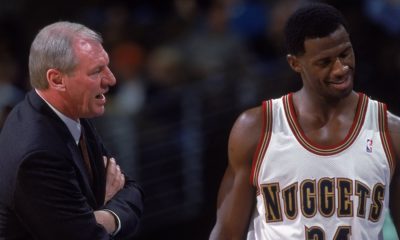